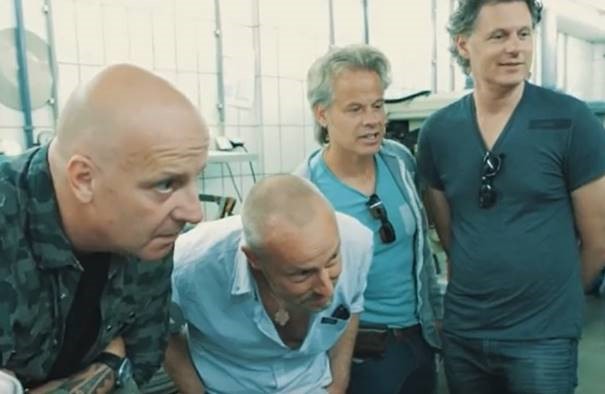 Change for the better in 2010, vinyl regaining popularity

Just when things were looking bad for Record Industry, the tide turned. Music lovers had become fed up with CDs in a way. This small disc with an inlay (rather than an attractive sleeve) in a box was no longer seen as a precious object. Also, downloading was becoming less popular. Furthermore, many people thought that records sounded better than CDs. The demand for vinyl began to soar.

At the time, positive articles appeared in the press about what was seen as a positive development. In an article in the newspaper NRC Handelsblad on 8 January 2010, Jan Vollaard observed, ‘The return of the splendid double sleeve. The old-fashioned vinyl record is back, at the expense of the CD.

‘“Daddy, what’s that thing that looks like a big black CD?” It happens less and less often that children need to ask their parents what a vinyl record is. Young people once again have a working turntable in the living room or bedroom, and play, buy, and collect music on vinyl records. In the CD store there is once again a large bin with records, and all relevant music is released on vinyl. New vinyl is being produced in large quantities again.

‘Dance music was the real driving force behind the survival of the vinyl record. DJs had to buy vinyl, because there were no alternatives in the era before Tiesto made the CD player the new standard.’

Things had changed. Vollaard pointed to the sales of vinyl LPs by Miles Davis, Jeff Buckley, and Michael Jackson. ‘Good reasons to bring the old pickup down from the attic, or to buy a handy automatic turntable,’ he advised his readers. ‘The true audiophile feels that records sound warmer than CDs. They would rather have a nice double sleeve with beautiful artwork than a measly CD booklet.’

In the article, Ton Vermeulen also gave his point of view. The director of Record Industry said that in 1998, 250 million records came off the presses worldwide every year. Around 2010, the global production was 20 to 40 million vinyl discs a year, divided among approximately twenty factories worldwide.

Vollaard: ‘Every year, the Record Industry factory produces around 4 million vinyl records on 12-inch LPs or maxi-singles, 7-inch singles, and even vinyl discs with the diameter of the old-fashioned 78s. Although it has always been possible to get U2 and Madonna on vinyl, Anouk now released her first LP, the new “For Bitter or Worse”, which was recently pressed at Record Industry.’ [Wired.com – Alastair Wiper – Record Industry]

Three months later, Ghislaine Pahnke was even more optimistic in an article entitled ‘The LP is Making a Comeback’: ‘You might think that vinyl records are no longer being produced. With the coming of the CD, a lot has changed in the world of music. Nevertheless, Record Industry is doing very well in these hard times. This factory was established in Haarlem in 1957, and still presses 4 to 5 million records on an annual basis, which are sold mainly in Europe.

‘It is become increasingly clear that there are still artists who are making records, and this factory has pressed a lot of them. There is an enormous archive. For instance, Anouk, Outkast, Robbie Williams, Norah Jones, and U2 have been released on vinyl. Even records by the Beatles and Michael Jackson are still being pressed. People clearly still want records, and more and more artists and bands like Giovanca, Wouter Hamel, and Spinvis are putting their hits on records,’ said Pahnke.

In the newspaper de Volkskrant, Berend Jan Bockting reported that same month that internet company Bol.com had decided to start with selling vinyl records. ‘Business is good,’ said marketing director Michel Scheffer. According to the company, customers had often asked about a vinyl version of a certain album, and Bol.com responded to this.

Ton Vermeulen was quoted here as well. After all, he was the ‘director of the largest record pressing facility in Europe’. According to him, records were bought by ‘conscious consumers’. According to Vermeulen, the popularity of USB turntables stimulated the demand for vinyl. ‘Thousands of these have been sold over the past years. Even the department store de Bijenkorf has a record player you can link with your iPod in no time.’

It turned out to be difficult to come up with unambiguous statistics. Even the industry organisation NVPI found it hard to estimate the number of records purchased. ‘Over the past years, vinyl has been mainly sold in speciality shops, not in the chains. We don’t get these figures.’ Wouter Rutten of the VPI spoke in terms of a ‘stubborn niche’. A cautious estimate indicated a market share of 2 percent.

At the end of 2010, you could read the following: ‘The total surface area of Record Industry on the Nijverheidsweg in the Waarderpolder in Haarlem is 6,000 square metres. That is bigger than a soccer field. In the hall there are thirty-three record presses: twenty-six of them produce 30-centimetre LPs, three of them produce 25-centimetre LPs (78s), and four of them produce the 45s, or singles – on average, good for 30,000 discs a day. Thirty people work in production and ten in the office.’

Vinyl had become a trendy product. In an article for broadcasting organisation VPRO, Vermeulen said that in the popular television programme ‘De wereld draait door’ [‘The World Keeps Turning’], presenter Matthijs van Nieuwkerk had, in the past, waved a CD around. This had now become an LP. ‘If you don’t have a (vinyl) record, you’re no longer cool as an artist,’ he said. 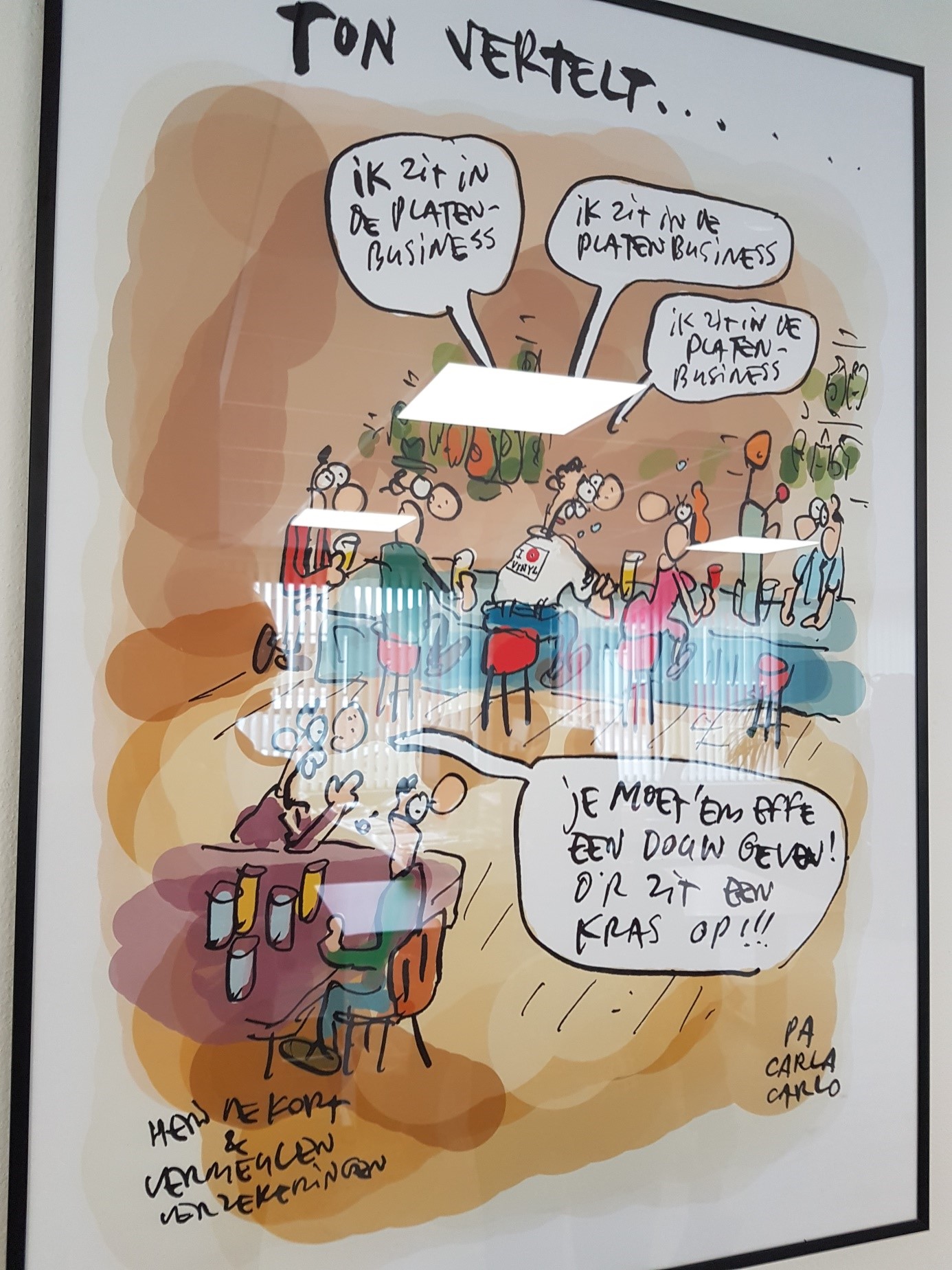 During our conversation on 26 April 2018, Ton Vermeulen provided some clear figures. Since the disastrous year of 2010 with 2.8 million records, production had skyrocketed. He told Louis Dekker of broadcasting company NOS that there had been a whopping 40 percent growth in revenue. And I understand that this trend has continued, to 9.4 million in 2016 and 10.3 million in 2017.

Last year he told me that no fewer than 100,000 copies of Dark Side of the Moon (Pink Floyd, 1973) had been produced in Haarlem. This number had been exceeded by Kind of Blue (1959) by Miles Davis: 250,000 copies. This was far more than the jazz album had ever sold. In his book Inside the Record Business, CBS president Clive Davis looked back at the trumpet player’s peak years at the end of the 1950s, when albums like Kind of Blue and Sketches of Spain were sold in numbers that totalled 100,000. 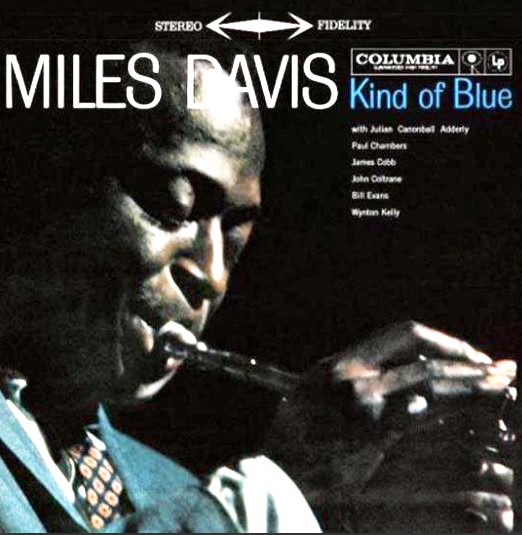 Time and again, Ton Vermeulen emphasised in the media that vinyl has been on the market as a recording medium for sixty years. ‘It’s the only music carrier you can actually see playing. A CD disappears into a kind of drawer. This is why you see more and more records in series and movies. There’s no other way to communicate music visually.’

According to him, this visibility is also one of the reasons for buying records or giving them as gifts. ‘You don’t give someone a piece of paper with a download code for his or her birthday. You do give a record, it’s something you can see. The same applies to a large collection. No one is impressed by tens of thousands of songs on your PC. But they are impressed by that long row of records.’

The market share of vinyl would now have increased to well over 20 percent. According to Vermeulen it was difficult, if not impossible, to make an accurate calculation. A marketing research organisation like Nielsen did not succeed at this, in any case. Although the polls were done correctly, they were not broad enough.

Finally, the question as to how things will develop further. No one can see into the future.

Ton is optimistic. But I remember that he made some qualifying remarks last year. Don’t exaggerate the growth, he suggested. When I asked him about these remarks, he could no longer remember making them. But in April 2018 as well, he was both optimistic and cautious. Not that the interest in vinyl records would disappear again. That wasn’t going to happen. It was human nature to collect things.

His biggest ‘problem’ was that the current top acts – in contrast to the past – were releasing so few new products onto the market. ‘In the past, artists earned their money by selling music carriers, in the form of records or otherwise. That’s different now. In the past, they performed to sell records and in this way earn royalties. Today they earn their living with performances, publishing, merchandising, and other rights (for instance, Spotify). Recording new albums doesn’t have the same priority it used to. There simply aren’t that many top products available. Fortunately, the existing catalogue has plenty of room for growth. So, we’re really not worried.’ 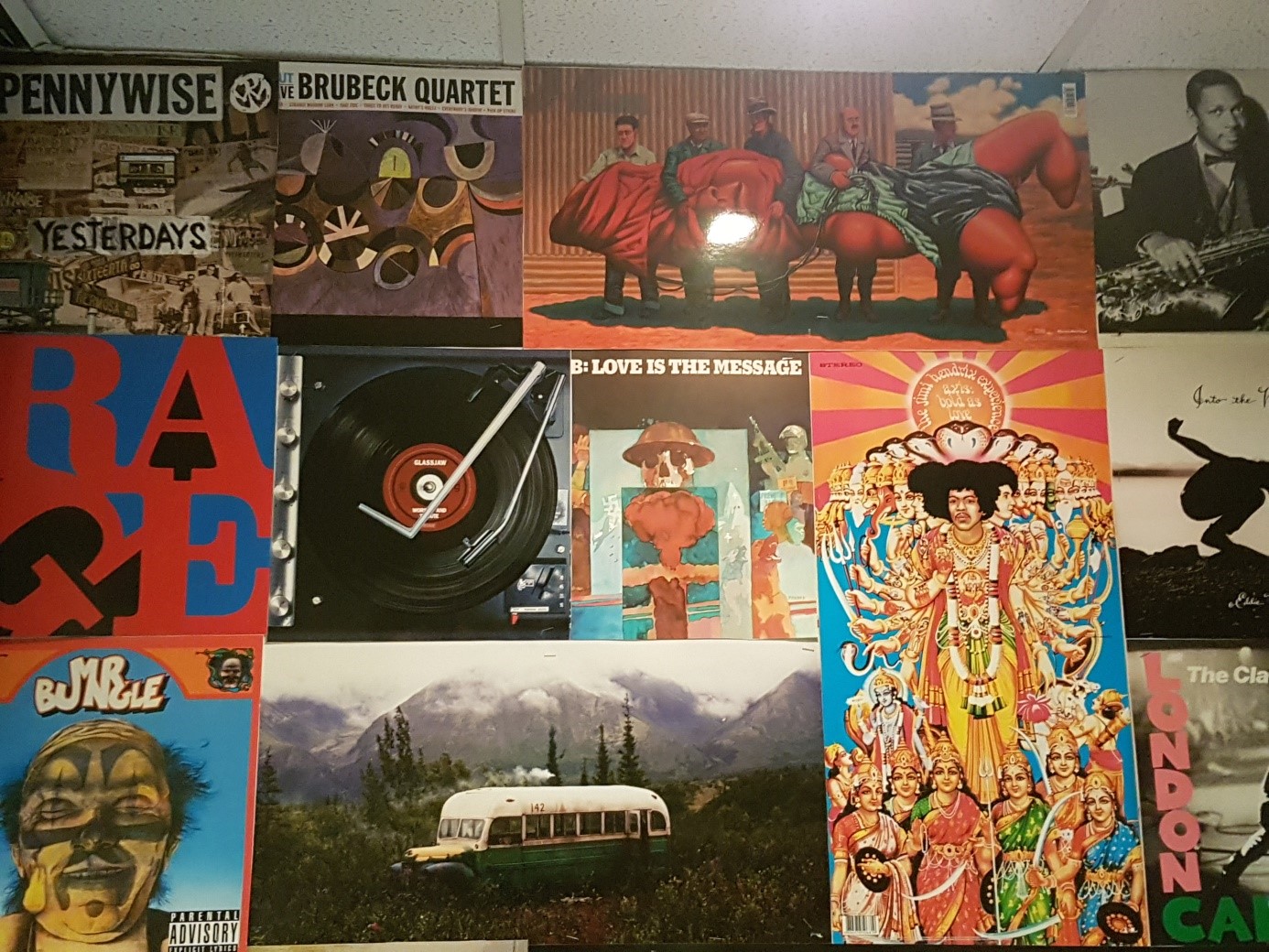 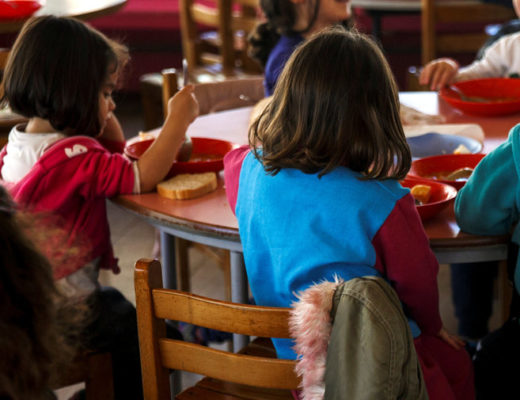 Women, work and equality: businesses can't do everything!

The history of the Artone vinyl factory - Part 3, Ton Vermeulen and Record Industry